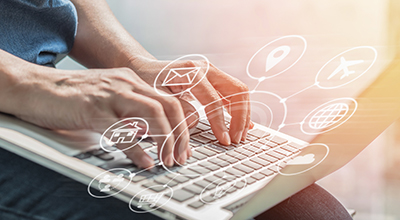 Virtualization is a mainstream technology in today's datacenters, originally deployed for server consolidation. Today, virtualization is the foundation for cloud computing and customers are reformulating their virtualization strategies around private, hybrid, and multicloud architectures. In addition, containers have emerged, sparked by Docker and Kubernetes, as a modern application platform that can be deployed on premises, in a public cloud, and on the edge, often in conjunction with VMs and cloud system software. Containers have developed into the technological glue that connects developers and operations pursuing DevOps methodologies. IDC's Software-Defined Compute: Virtualization, Cloud, and Container Platforms is about not only the virtualization and containerization of the underlying server and OS resources but also API enabling the entire infrastructure into a malleable, automated, and programmable instrument needed for tomorrow's agile cloud.


In addition to the insight provided in this service, IDC may conduct research on specific topics or emerging market segments via research offerings that require additional IDC funding and client investment.